How to Serve 3-Day Eviction Notices

How to control hypertension with dietary modification

When it comes to cool, there’s nothing quite like a stylish pair of sunglasses. But add in a movie star wearing a stylish pair of sunglasses in a classic scene from a favourite movie and you’ve got a whole other galaxy of cool! Here are a few classic scenes featuring sunglasses and the actors we love wearing them. From Aviators to coloured lenses, Ray Bans to the Matrix – we’ve got it covered!

Johnny Depp in Fear and Loathing in Las Vegas
A crazy character requires an outlandish pair of sunglasses, and Johnny Depp’s portrayal of famous Gonzo journalist Hunter S Thompson is made even more perfect by his choice of bright yellow lenses in aviator-style Ray-Ban Sunglasses.

Audrey Hepburn in Breakfast at Tiffany’s
A movie with one of the world’s most gorgeous jewellery stores in its title was bound to have some stunning fashion moments, and none more so than the breath-taking images of Audrey Hepburn as Holly Golightly in her oversized plastic cover-ups, designed by British frame-makers Oliver Goldsmith.

Tom Cruise in Top Gun
While Aviators never seem to go out of style, they’ve hardly been cooler than the scene in Top Gun when Tom Cruise as Maverick swaggers down the runway to his jet fighter plane.

The cast of Reservoir Dogs
Quentin Tarantino’s iconic gangster film spawned one of the most famous scenes involving sunglasses of all time – the slow motion walk towards camera of the “Dogs” in black suits, pencil ties and those classic Ray Ban Wayfarers.

Sarah Connor in Terminator 2
Sarah Connor They don’t make tough girls in movies like Sarah Connor too often! In this dramatic scene from the classic Terminator series, Sarah is wearing a pair of hard-wearing Matsuda sunnies.

What do you think? Any obvious ones we’ve missed? 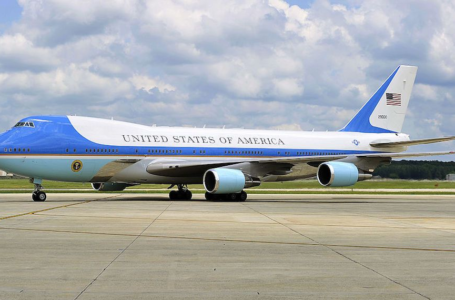 5 Secrets About Air Freight From China That Nobody Will 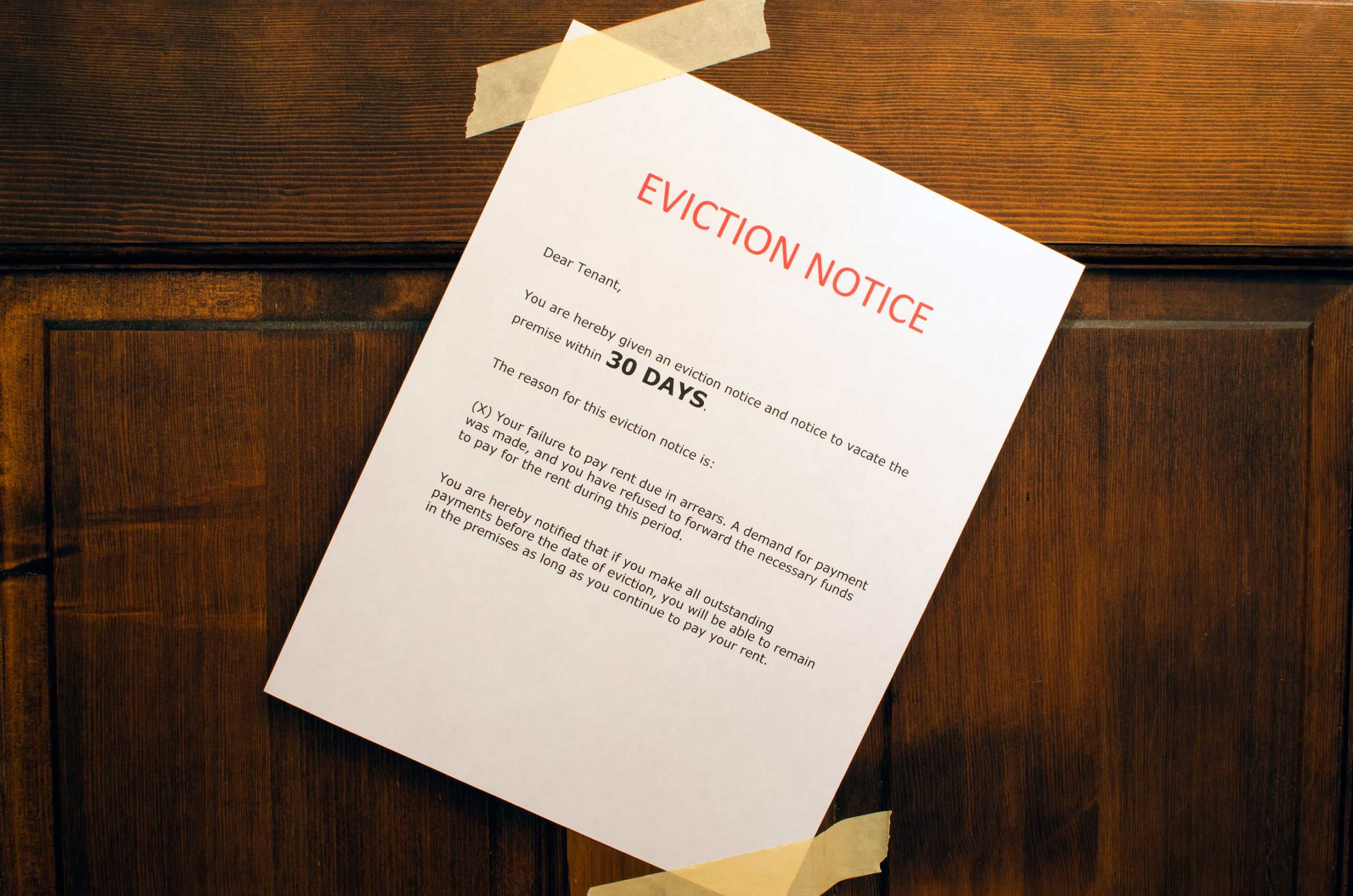 How to Serve 3-Day Eviction Notices 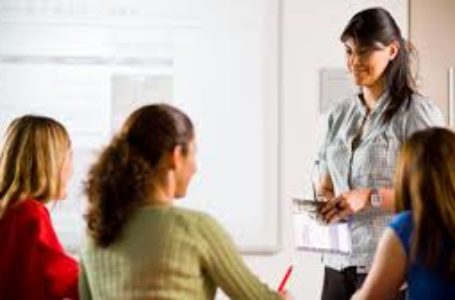 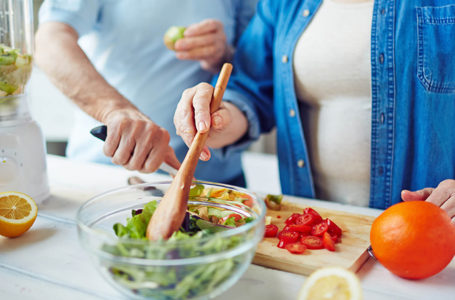 How to control hypertension with dietary modification 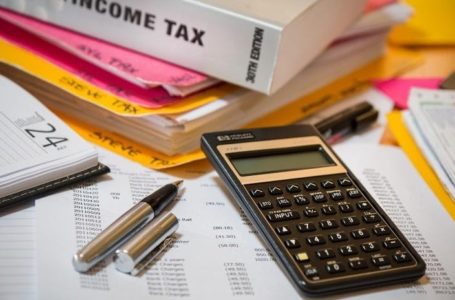